Reflections on Juneteenth: A Call to Learn 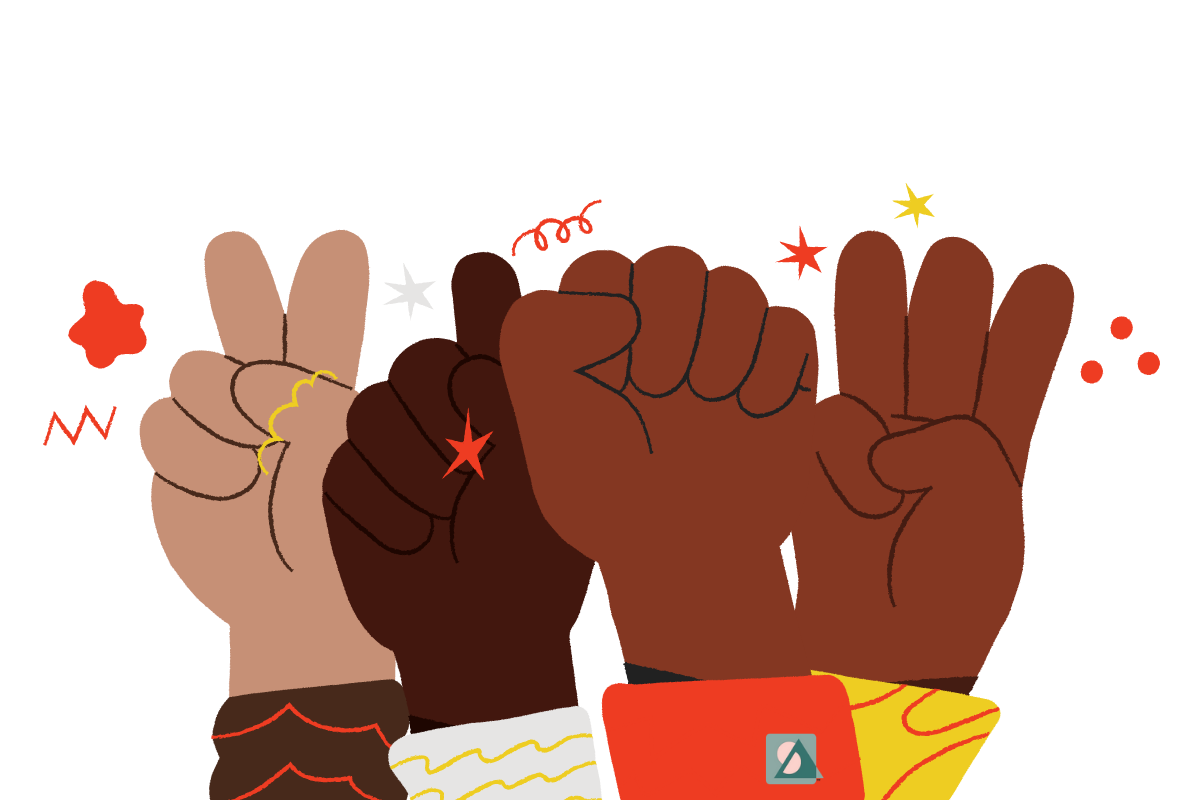 On January 1, 1863, "...all persons held as slaves within the (States in rebellion) shall be then, thenceforward, and forever free..." President Abraham Lincoln declared. But the Emancipation Proclamation did not end slavery: Freedom was won through a series of battles across the South and instituted state by state. Nearly 200,000 Black soldiers joined the Union military effort after Lincoln's declaration in 1863.

"The people of Texas are informed that in accordance with a Proclamation from the Executive of the United States, all slaves are free." The day would come to be known and recognized as "Juneteenth." 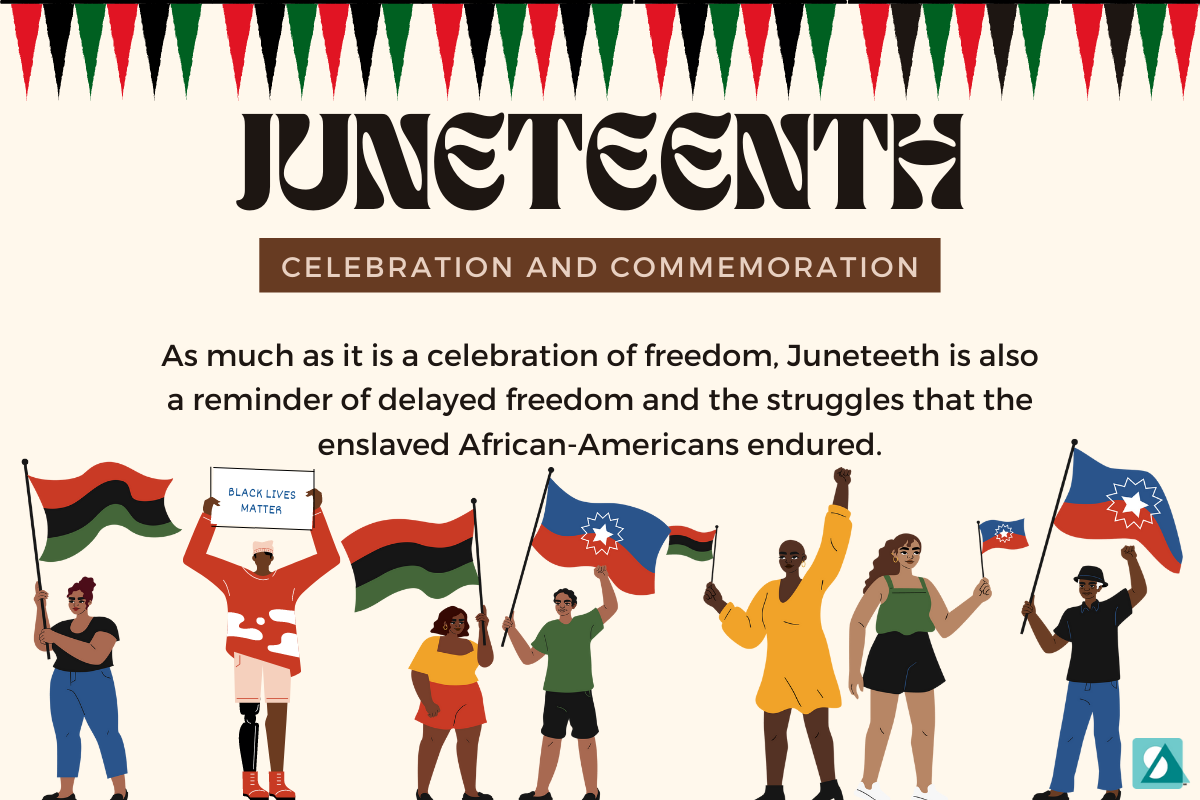 I was fortunate enough to have learned about Juneteenth as a youth. My father was a history buff and an activist. He encouraged me to "discover more… and do the math…".

My history classes couldn't give me any insight into the holiday, nor could I find information in my textbooks. My public library, however, had all the information I could consume. Then I did the math.

The system of governance failed to provide timely notification and support for a segment of the American population. For two years, people remained enslaved despite the President's Proclamation. My younger self was confused, angry, motivated, and disappointed when I learned this.

As a teacher, I realized why Juneteenth wasn't included in the history books of my youth. It represents some of the worst and the best in people, racism, and economic subjugation. It represents patience, faith, and commitment. Teachers that choose to address Juneteenth in their classrooms often find themselves looking for content to support their instruction. Once that instructional content is available, teachers face the challenge of the emotional impact that Juneteenth creates.

Less than 10% of total history class time is devoted to teaching Black history, according to a 2016 survey conducted by the Smithsonian National Museum of African American History and Culture.

According to a CBS investigative report in 2020, Black history is taught across the United States. However, seven states do not directly mention slavery in their state standards, and eight states do not mention the civil rights movement. Twenty-one states are currently considering laws to restrict how teachers can discuss racism and slavery. 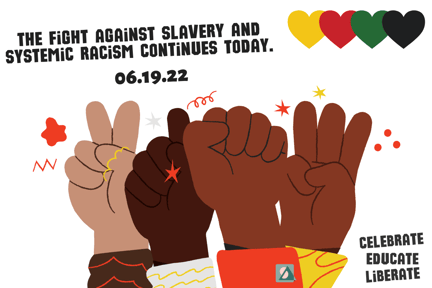 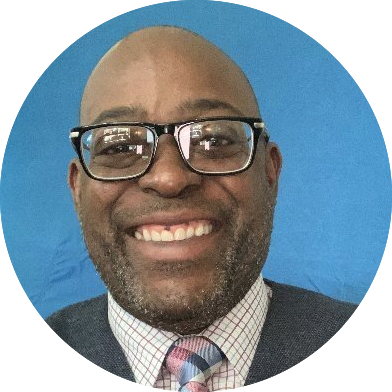 Charles brings 30 years of experience in education and sales leadership. As a lifelong educator—from teacher to Principal to District Administrator—Charles committed his career to teaching students of all abilities and to championing the needs of diverse and underserved learners. After service as a public educator, he entered the private sector as a Special Education Advocate and helped families and students navigate the special education process in MD, VA, DC and NY. Before joining the Speak Agent, Charles served as Educational Consultant for Gale, where he managed K-12 sales in Maryland and Delaware. At Gale, Charles led a successful effort to develop and disseminate diversity & equity content. Prior to Gale, he was Director of Inside Sales and Account Management for Kajeet, where he directed account growth and retention. Charles holds a BS from the University of Maryland.

LinkedIn Twitter
Previously:
CGCS BIRE 2022 Showcases the Work of Amazing Multilingual Educators
Next Up:
Next Language Strategies Benefit All Students